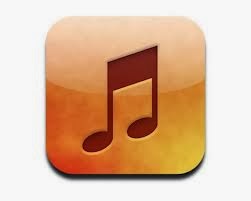 It's common to shuffle your songs when listening to music on your iPhone or iPad using Apple's Music App.  Shuffle all your songs, shuffle for an artist, shuffle a playlist - no problem.  So how about shuffle within a genre, say hearing all your Rock songs in random order?  Alas, inexplicably, the latest iOS Music App does not provide a genre shuffle!

Of course, one could use the PC or Mac iTunes and create a Smart Playlist only for that genre and sync it.  But that's a hassle, and I really would prefer a mobile device-centric solution.

Fortunately, there is a workaround - simple, but hardly obvious - use Siri!  Give Siri the command to shuffle music by a certain genre, and assuming you can get her to understand you (often a challenge), your music can be genre-shuffled.

For example, both of these Siri commands shuffle by genre.  There are probably numerous other variations possible. 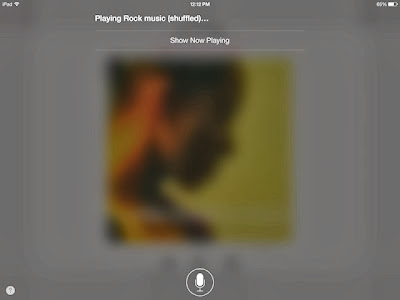 Since it's possible to have Siri shuffle by genre, that capability obviously exists in the Music app - making it all the more odd that Apple excludes it from the music app's user interface.  Hopefully it will be added in the near future.

Thanks to my brother for this tip!